It’s been a pretty special week or so for me. After doing a run of 9 days straight of shows, I was home for 1 day before I headed out to Italy to take part in the “Grand Prix Internazionale di Bike Trial Santal” – a special rules, invitational competition.
The organisers invited 5 Italian riders and 5 foreign riders.It was held in the centre of Viaggio, a very popular, seaside tourist spot. I took part in a warm up demo on the Saturday night to promote the event and the main competition was on the sunday evening.
It was huge, we had hundreds of spectators during the evening and lots of media about, loads of photographers and a TV crew. It was a very fast paced exciting comp a lot of fun to be part of. I finished In 5th which wasn’t too bad – It was more about the event itself rather than the result.
After being home for a day I got message Inviting me to ride at a small event called to GoodWood festival of Speed! They were holding a MTB trials event on the Thursday In the GAS arena along the Motorbike trials, Freestyle Motocross and BMX events and asked me to take part. There were 3 riders taking part and we had a course that went around the whole arena. 3 Timed sections then a race at the end. It was filmed live on the Big screen in the arena and we had hundreds of spectators watching and following us around. It was great to see so many people following us showing such an Interest In Biketrials. Even though the competition wasn’t anything too serious……..I still should of won Mr Doney! I was being a bit too sporting, slowing down during a section while a rider fixed a puncture – I went a bit too slow! I’m blaming this for loosing out on 1st (Sore loser, I know, Rematch next year?)
We had the Animal Bike Tour’s James Thorne and Trials Legend Martyn Ashton commentating, they did a great job and it was fun being Interviewed a few times during the comp. We had a full on podium ceremony, champagne spraying and Prize Money, the lot – I was presented my Medal by Eigo Sato, a freestyle motocross superstar who takes part in the Red Bull X fighters.
I wont be forgetting this day in a Hurry! 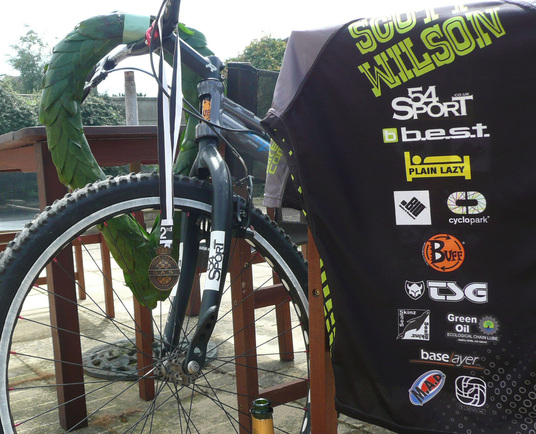 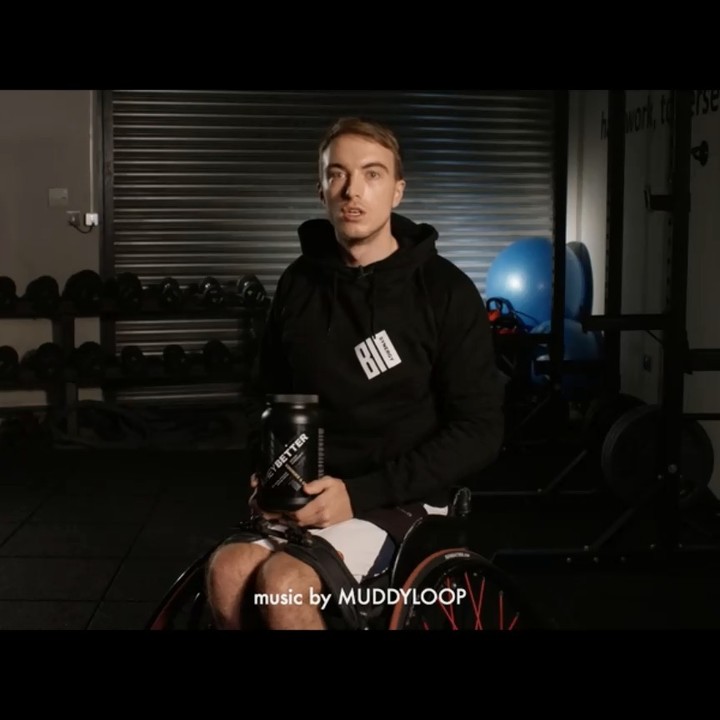